This guest recipe blog comes to you from Phil at www.love2bbq.co.uk

Another great recipe from Phil, barbecue legend aka Love2BBQ. Phil has been cooking with our BBQ rubs and sauces for almost a year now and we love seeing his creations and innovative ideas. Who doesn’t love a scotch egg! Nice cold beer with a tasty scotch egg. I’m sold! 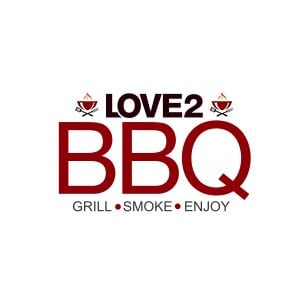 You can’t beat a freshly cooked Scotch Egg, ideally with a warm runny yolk. I had some pulled pork left over from the last time I cooked it so I thought why not make Pulled Pork Scotch Egg! I have done a similar thing with Pulled Pork Sausage Rolls and it works really well.

This is pretty simple to make with the tricky bit being the preparation of the soft boiled egg and making sure you get the shell off clean.

I decided to use the BBQ Vortex for the scotch eggs this time in the hope to get a crispy outside. I initially made the eggs and set the BBQ Vortex in my Weber, using a chimney starter that was about 3/4’s full. When it was ready to cook on I added an oak chunk for some extra smokiness.

I placed the 3 scotch eggs at 3, 6 and 9 o’clock rotated the lid every 5 minutes and cooked these for 20 minutes in total. I also turned the eggs over after 10 minutes. The vortex worked and did add a little crispiness to the outside.

I really do like these scotch eggs on the BBQ. The added smokiness really works for me. I also thought the added pulled pork was a really nice addition. The other thing I liked was using the Mexican Jalapeno and Lime Rub from The Smokey Carter in the breadcrumb mix. It gave a little heat to the egg and I would definitely do these again.

Next time I would like to try to get the yolk a little runnier but they tasted great anyway.

For the Scotch Egg 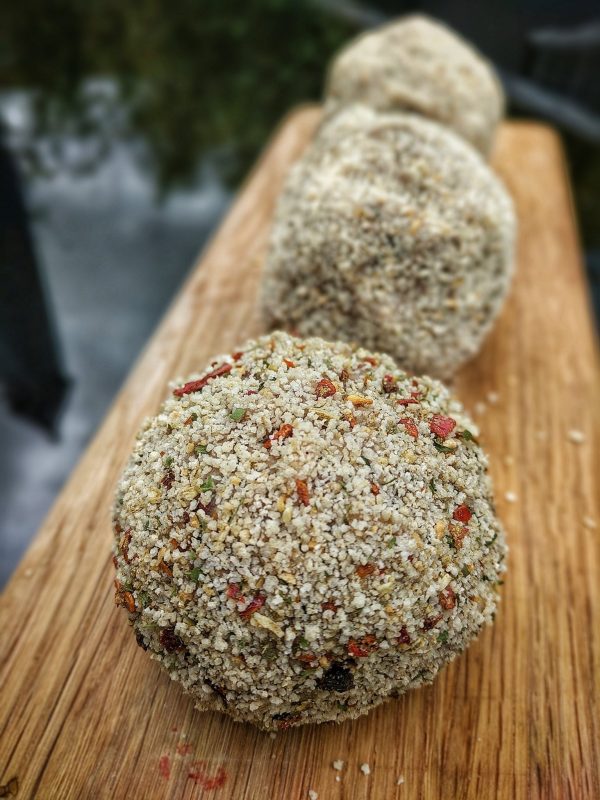 There are plenty more tasty looking recipes from Love2BBQ on their website www.love2bbq.co.uk and be sure to follow them on their social media channels. Twitter – love2bbquk

Ownership of Images and content remain that of © Phil @ Love2BBQ and www.love2bbq.co.uk. All rights reserved.

About the Author: Mr Smokey

Howard Carter (aka Mr Smokey) is brainchild, owner and CEO of The Smokey Carter. He is a fully fledged foodie and lover of all things barbecue.